Steve has been involved in the music industry for over three decades. He is a multi-instrumentalist, record producer, music composer and arranger. After studying at Bible College in Germany, Steve went on to work extensively with Graham Kendrick as Musical Director and has done so for over 28 years. Steve is also known for worship leading, seminar teaching, song-writing, music directing and accompanying various international worship leaders and secular artists.

Steve has worked extensively with Graham and many other artists and worship leaders around the globe, including Michael Bolton, Gloria Gaynor, Martin Smith, Don Moen, Paul Baloche, Tim Hughes, Darlene Zschech, the late Roy Castle, Sir Cliff Richards, and Alexandra Burke, to name a few. Previous work also includes his role as Music Director and Worship Pastor at several churches, as well as Musical Director for many mainstream conferences in the UK and abroad. As well as being a part-time lecturer at London School of Theology, he continues to teach in various other establishments around the world.

Steve, along with his wife (Velveta Thompson – a professional singer in her own right), founded ‘Beracahmusic International’, which is a Publishing House, Music and Production Company. His work has taken him to over 114 countries! Over the last 20 years, he has also worked as an arranger and musical director for BBC Songs of Praise and other TV companies. Steve enjoys reading, travelling, and spending time with his family (wife Velveta and their two daughters, Velisha & Esther, son-in-law and grand-daughter). 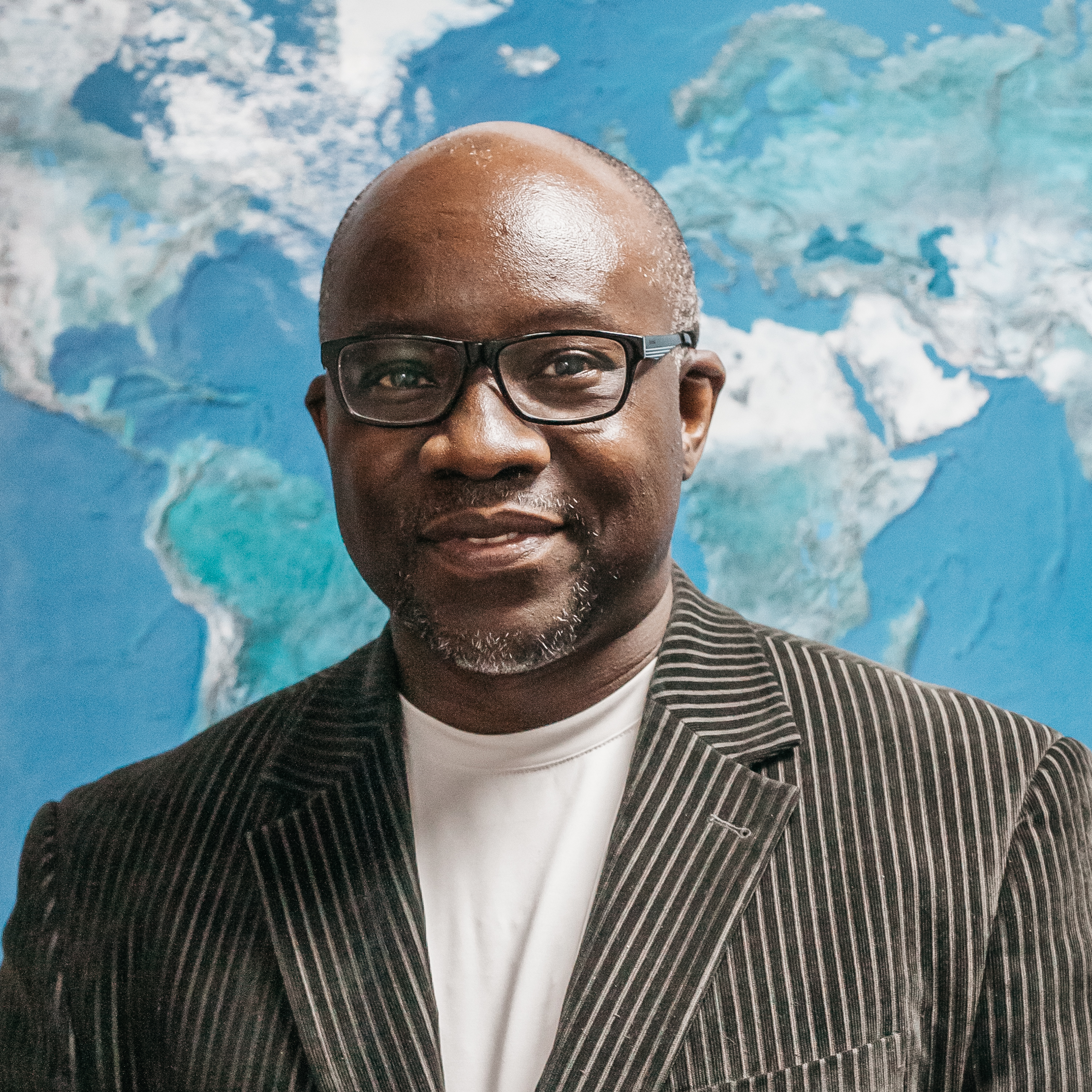