A brief insight into the rich history of the London School of Theology, formerly the London Bible College.

In the middle of World War Two, a group of ministers, missionaries and business people came together with a vision for an interdenominational, evangelical college that would counter the rising tide of liberal scholarship in Western universities, and prepare Christians to interact with a post-war world.

Based in central London, the college initially offered correspondence courses and evening classes. By 1944, just one year after its founding, over 300 students were enrolled, and two years later there were 1,400 students enrolled at London Bible College with evening classes being taught all over the UK. In the Autumn of 1946, the first full-time students started their studies, the class photo of this cohort can be seen along our faculty corridor today!

In 1970, London Bible College moved to Northwood and onto the campus previously occupied by London College of Divinity, an Anglican training college. The 1990s saw the opening of a dedicated postgraduate centre, the Guthrie Centre, which also previously housed the Centre for Islamic Studies.

London School of Theology continues to be known throughout the world as a place where intellectual thoroughness and rigour go hand in hand with a passion to see students grow personally and spiritually.

Midway through the nineteen- thirties a number of people began to discuss the need for a Bible college in London where evangelical leaders could be ‘thoroughly grounded in the Word of God and the truths of the gospel’.

Based in central London, the college initially offered only correspondence courses and evening classes. By 1944, over 300 students were enrolled, and
two years later the number was up to 1,400 and evening classes were being taught all over the UK.

In Autumn 1946 the first full-time students started their studies at 19 Marylebone Road. The site had recently been purchased by Sir John Laing and was initially given to LBC rent-free for a period of three to five years.

The college grew rapidly and the premises were quickly outgrown. In 1956 work began on a new building. LBC operated out of temporary buildings for a number of years as the old building was
demolished to make room for the new.

The new building was dedicated on 10 May 1958 and two thousand people were packed into 19 Marylebone Road to celebrate this momentous occasion with excerpts of the service broadcast by the BBC. 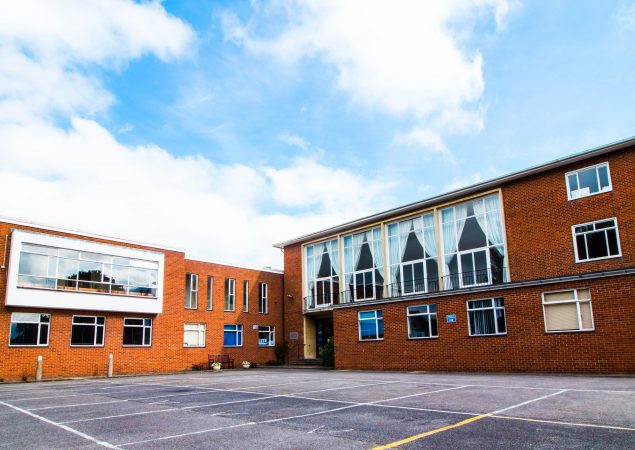 Further growth of the college continued and in 1970 LBC moved to Northwood, to the campus previously occupied by the London College of Divinity. 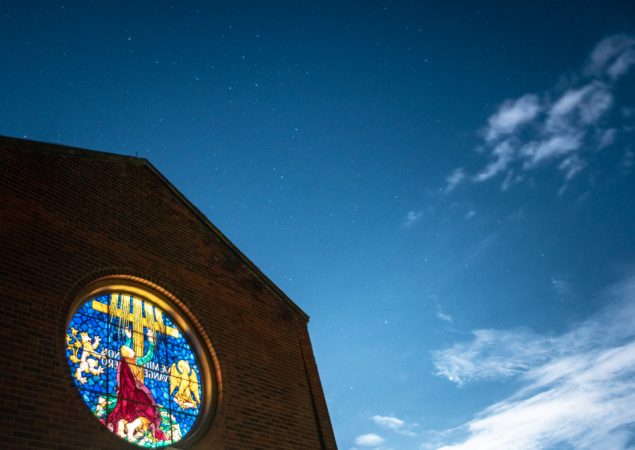 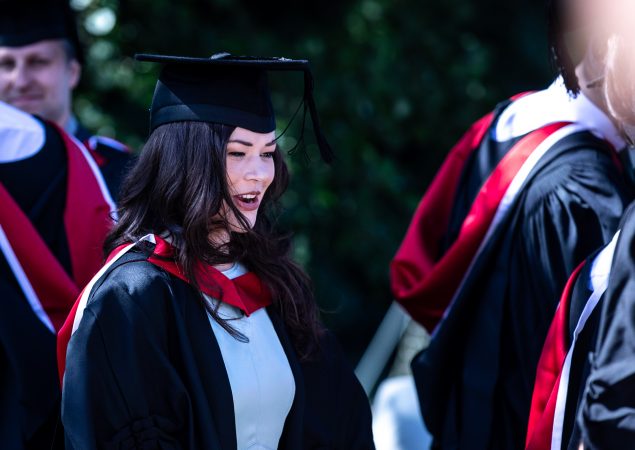 Today, LST has over 500 students as well as around 185 Life Long Learning students. Students are able to study at a range of levels and in a variety of modes, from Saturday classes based within local churches to doctoral research.