Having studied at Homerton College and Newnham College, Cambridge, most of Margaret’s working life has been spent teaching English Language and Literature in both the state and private sectors. She now tutors exam students on an individual basis which she loves. She is also involved in a local, family focused charity called Restore Hope, which works alongside families in Buckinghamshire and  has helped run a range of courses for them.

An active member of St Andrew’s, Chorleywood she and her husband, Peter, have two grown up children and five grandchildren. For relaxation, she enjoys the theatre, concerts, visiting art galleries and spending time in Norfolk. 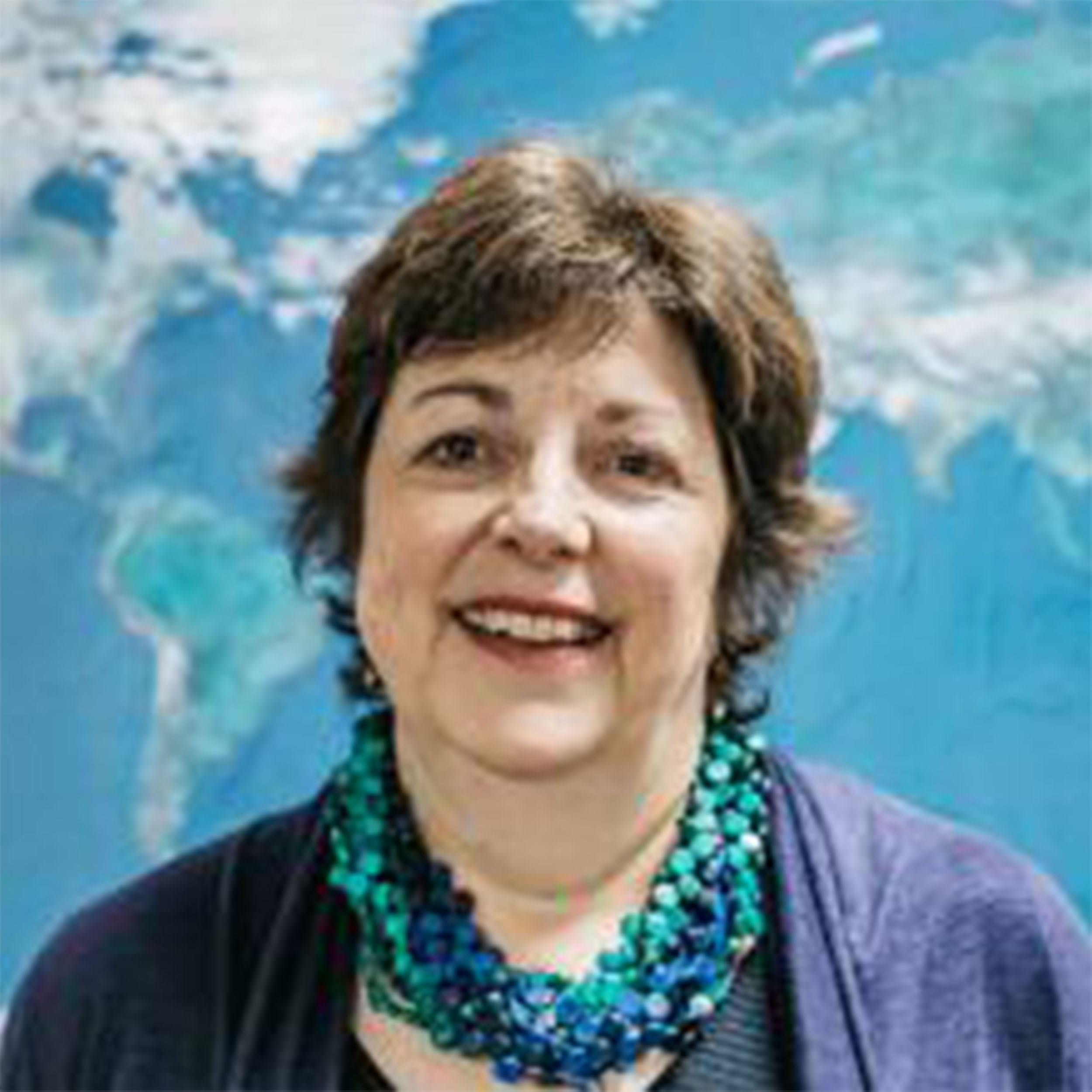