Johnny Douglas is an unlikely Anglican vicar in the Kent-London borders, with a passion for equipping people to be all that God wants them to be. Over the years, he has coached and served others in discipleship, mission and leadership because enabling people to flourish gives him the greatest satisfaction.

Most of his growing-up years were spent in Northern Ireland, and the accent still holds! Johnny has two young adult children, is obsessed by grace, sustained by joy, and a good day includes three flat whites! 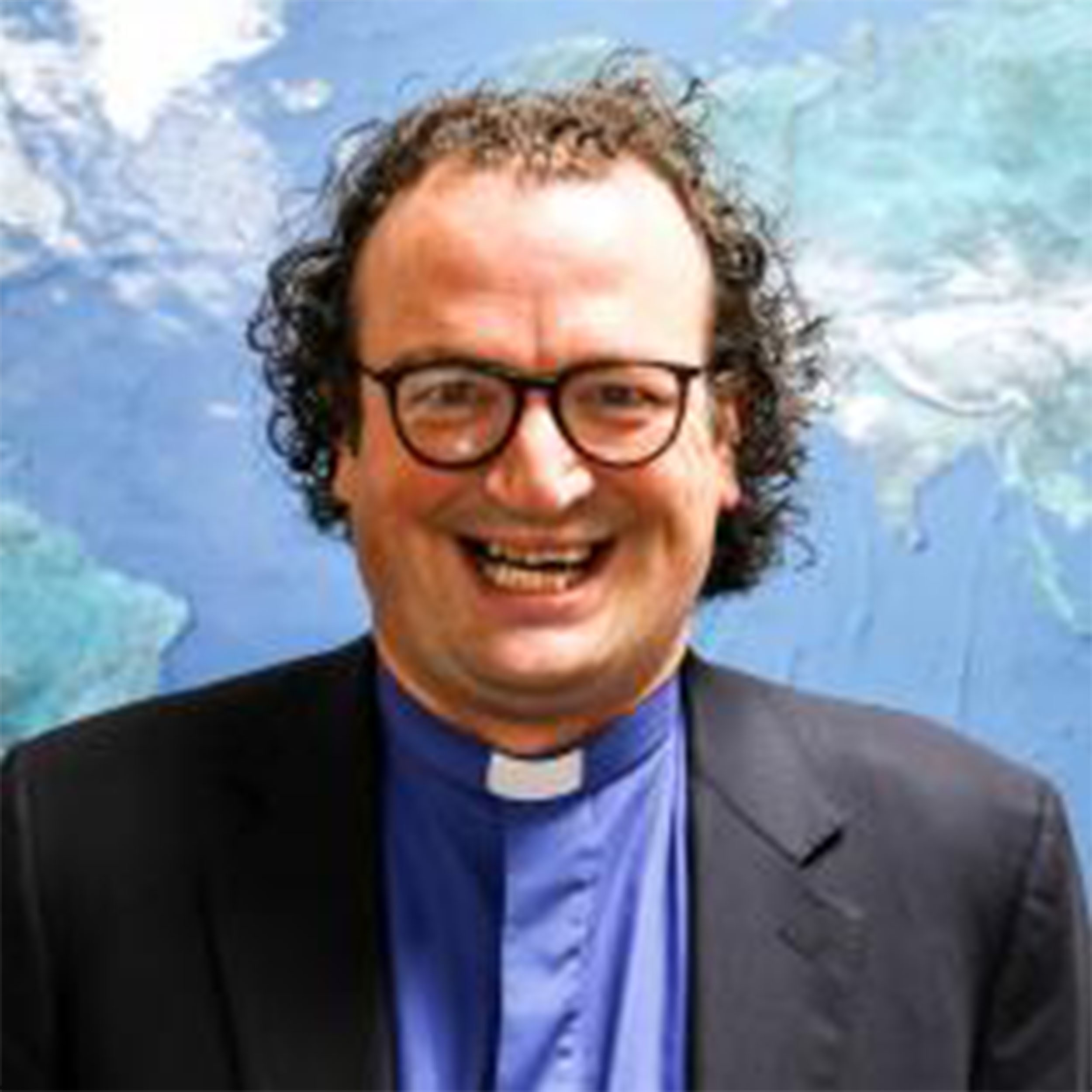