Cornelis (Cor) is passionate about training and inspiring people to think theologically, critically and contextually in order to prepare them for service in the church and the world. Cor is from The Netherlands, where he worked in IT at an international bank. After his studies at LST (1992-2001), he became a lecturer-researcher, first at SAIACS in India (2002-2013), then at Union School of Theology in the UK (2013-2021), and then returned to LST in 2021.

Cor is married to Susan, who is from India, and they have a daughter, Zoe. Cor loves swimming, running, chess and a good movie/drama. He writes for both the academy and church: see https://lst.academia.edu/CornelisBennema.

His research interests include the Johannine literature, the Gospels, character in biblical narrative, early Christian ethics and the Spirit. He welcomes enquiries from prospective doctoral students. 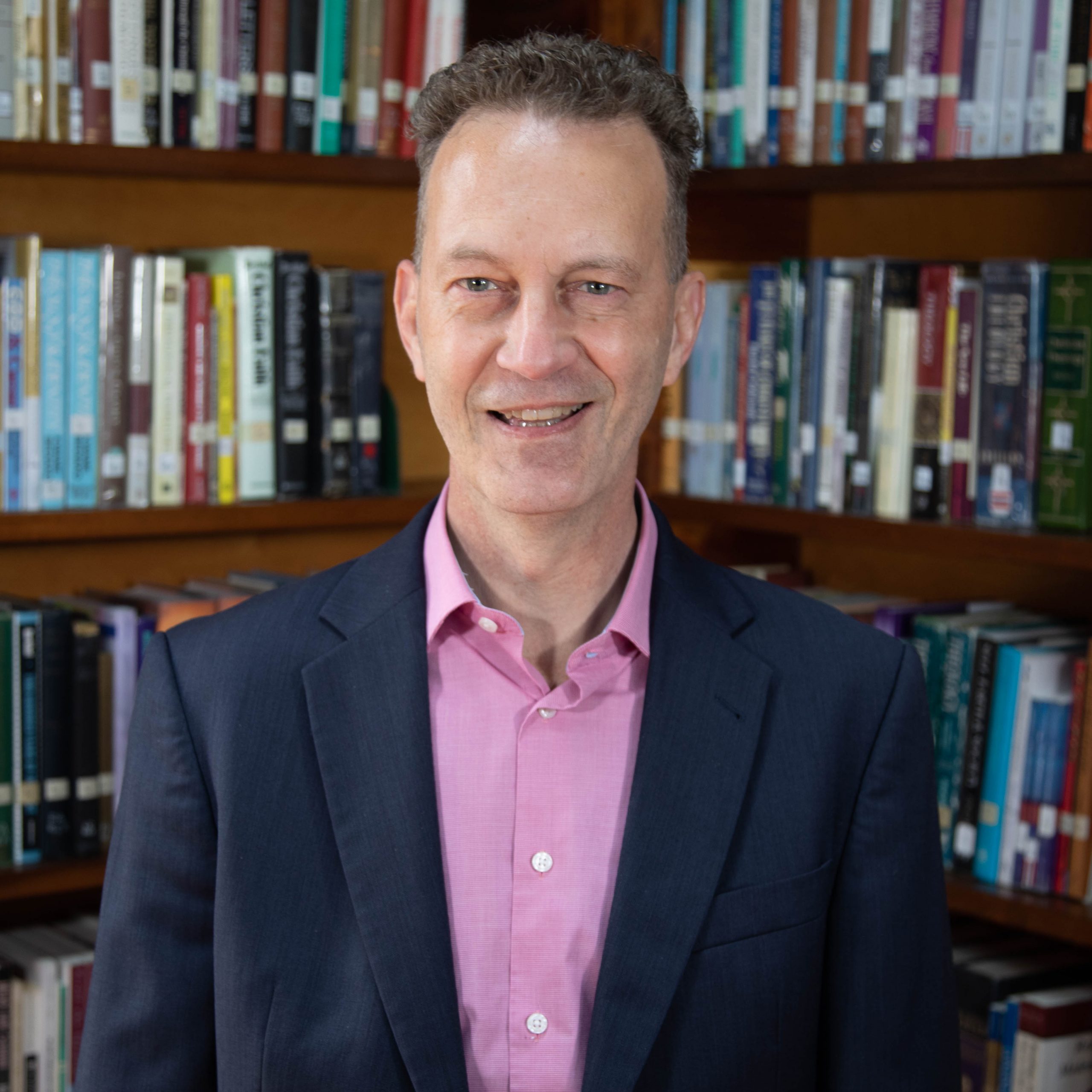