Andrew started his career working in IT. At age 23 he began studying at LST on the Christian Life and Ministry (CLAM) course. Andrew grew in his faith while at LST, after that continuing to work within the IT sector. During that time, he was based within a bank and then within a local schools authority.  Before returning to the college to work within IT support, he had role within the book publishing department of a Christian organisation in Lancaster.

Andrew has lived in several locations, including Oxford, Spain and Jersey in the Channel Islands. While studying at the college, Andrew went on a summer mission trip to Tanzania. 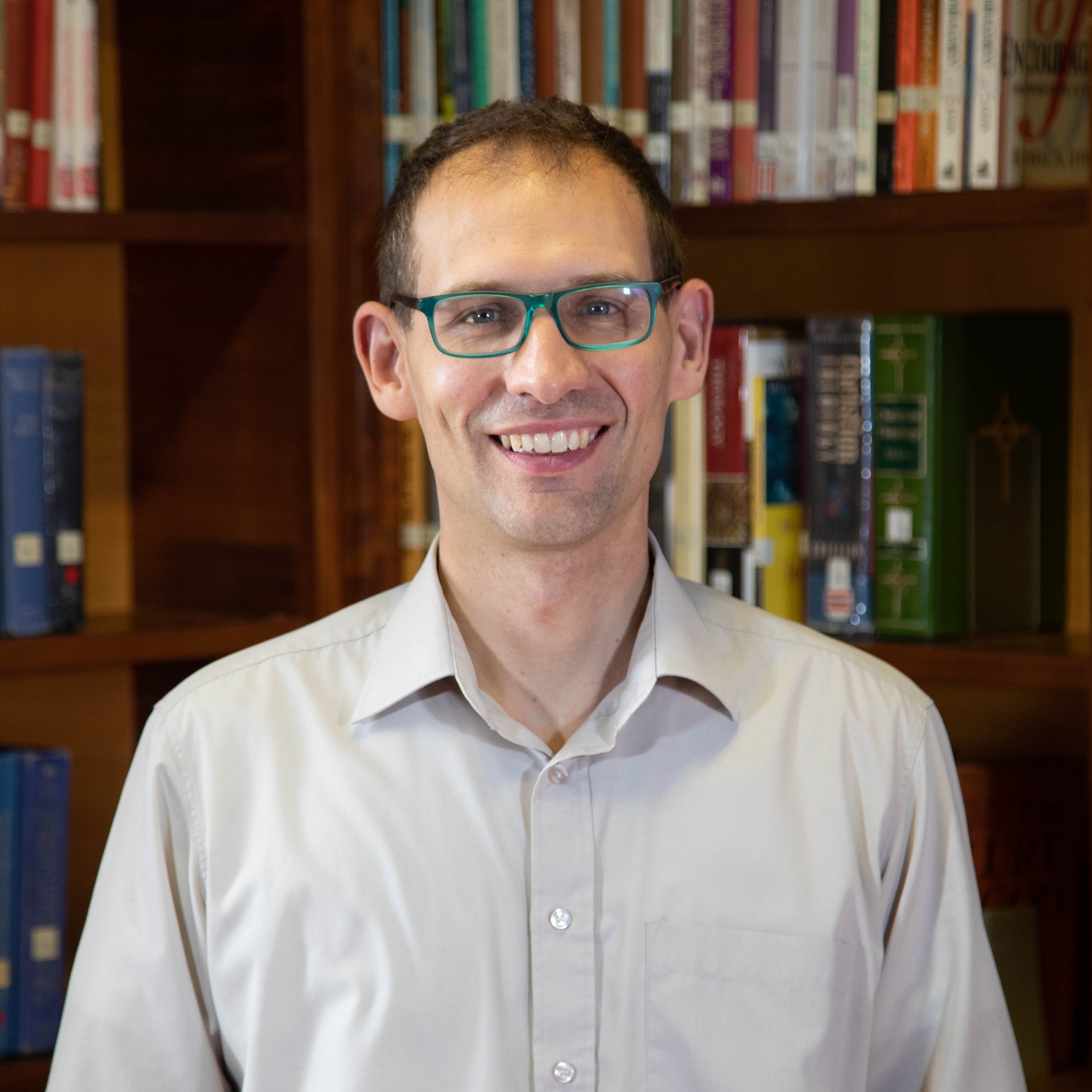