Steve Thompson and a number of LST students and alumni were involved in the project with State of Mind charity in which they produced a song to raise funds for the charity’s work. With the Rugby League World Cup (which started on Saturday 15th October), the rugby league choir who previously sang at the Challenge Cup final in 2016 wanted to come together to do something special. Steve and Graham Kendrick wrote the song, titled ‘One Voice, One Song (We Are United),’ and State of Mind hopes to see it become the unofficial anthem of the rugby competition.

Steve, who musically directed the project, led the choir which included some LST students and alumni.  Steve commented ‘The moment was a beautiful one, recognising that each one of us plays an important and unique role in making the world a better place.’  The group travelled to Manchester in May 2022 to participate in the recording, excited to represent LST in the project and gain experience recording in a studio. Making the most of the opportunity, they threw themselves into it, rehearsing, recording, and filming the music video.  Although it was a long day, it was very rewarding.

Lyrically, the song sings of the inclusive nature of this year’s Rugby League World Cup, and the single will raise money for State of Mind Sport’s work as they aim to promote positive mental health through sport. In that spirit, it was a joy for LST students and alumni, to come together with the rugby league choir and work together on this project. It was an opportunity to gain experience in a studio setting and transfer skills learnt at LST, particularly LST Choir, in a different space.

‘One Voice, One Song (We Are United)’ can be watched by clicking here. 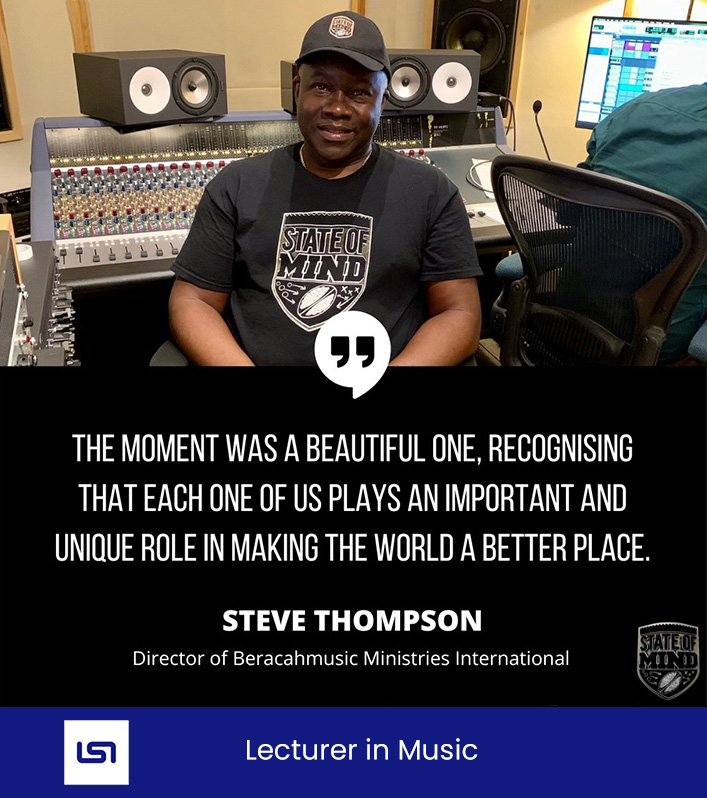