Tony studied maths and theology at Oxford and Cambridge before joining the school’s faculty in 1973. He has remained here since then, apart from a year away spent teaching in Kenya and researching in the USA. He was Course Leader for the School’s BA programme for twelve years before becoming Director of Research from 1996 to 2008. In 2000 he was recognised by Brunel University as Professor of Historical Theology and in 2004 he was awarded the degree of Doctor of Divinity by Oxford University.

He is an enthusiast for Christian doctrine, and especially its history. His desire is for students to become more aware of the riches of the Christian heritage and he has the ability to express complex doctrinal concepts simply. This talent is visible in his Lion Christian Classics Collection (2004), Concise History of Christian Thought (2006) and Exploring Christian Doctrine (2013). Most of his scholarly writings have been on Calvin, including his John Calvin: Student of the Church Fathers (1999) and Reader’s Guide to Calvin’s Institutes (2009). He has also written Bernard of Clairvaux: Theologian of the Cross (2013). He has worked intensively on the doctrine of justification and has published Justification by Faith in Catholic-Protestant Dialogue (2002) and Regensburg Article 5 on Justification: Inconsistent Patchwork or Substance of True Doctrine? (2019). For many years Tony chaired the Tyndale Fellowship Doctrine Group and he is a member of the Presidium that runs the four-yearly International Congress on Calvin Research.

Tony likes travel and has worked as a computer programmer in Holland, studied in Germany and taught in Germany, Kenya, Canada, USA, Croatia, Romania, Russia, Belarus, Philippines, Ethiopia, Ukraine and Singapore. He is both interested and involved in politics. He is a keen photographer and has an extensive collection of images relating to Christian history, many of which have been published. He and his wife Maggie have two married daughters and six grandchildren.

Tony has supervised over 20 PhDs and has examined PhDs for various universities, including Oxford, Cambridge, London and Edinburgh. He is interested in supervising students in historical theology. His prime specialisms are Calvin and Bernard of Clairvaux, though he has supervised theses on other theologians from the Early Church, the Middle Ages and the sixteenth and seventeenth centuries, as well as modern theologians including Jürgen Moltmann. Theological themes that are of especial interest to him are Scripture and tradition, sin and grace, justification, sacraments and Catholic-Protestant dialogue.

[earlier published as The LION [Concise] Book of Christian Thought (LION, 1984 and further editions). There have also been one Indian and four US editions. There have been at least thirteen translations.]

[This has been translated into Indonesian]

Calvin and the Fathers 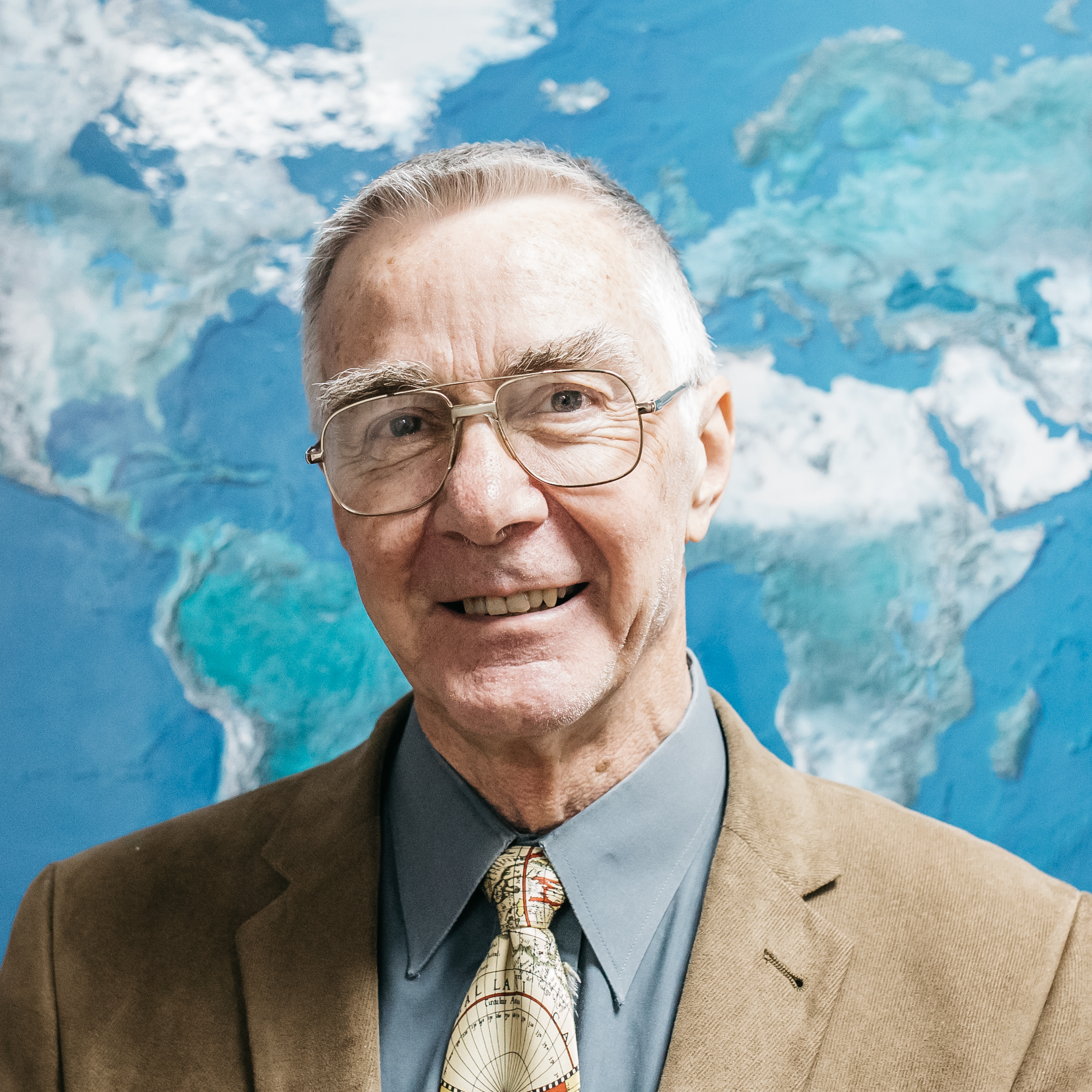