After Peter and his wife, Janet, completed study at LST (then LBC) in 1991, he undertook a doctorate on Philippians at Oxford under Tom Wright. Since then they have been in Manchester, where he is currently Rylands Professor of Biblical Criticism and Exegesis. At church, Peter and Janet teach a children’s group and Peter plays guitar and occasionally preaches. Among Peter’s books are Reading Romans in Pompeii (2009), the Paideia commentary on Galatians (2016), and Empire, Economics, and the New Testament (2020). 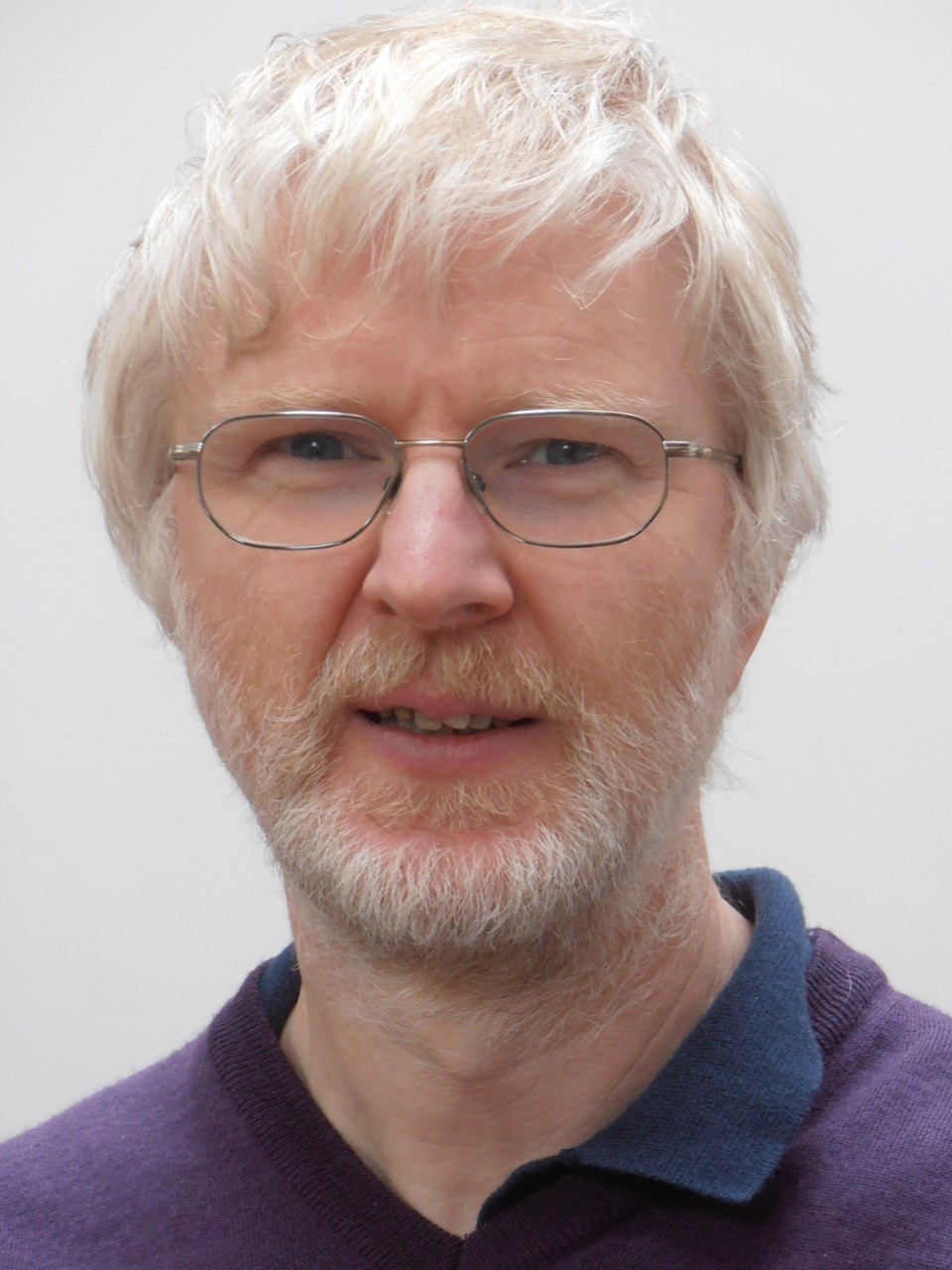