Paul first served as a Governor of LBC / LST from 1995 to 2004 and was employed as a part time Estates Manger from 1997 until 2010. Having graduated in Electrical Engineering in 1973 he joined the Health Service, leaving in 1990 to become the Director of Estates for Brunel University. From 1997 to 2017 Paul worked as a Consultant Chartered Electrical Engineer. 1977 to 1995 he and his wife Pat were members of Hillingdon Park Baptist Church. Since 1977, depending on church membership, Paul has served most years as either a Deacon, PCC member or Steward, he enjoys committee work, as well as practical work such as for the Swanage Railway and the United Church Dorchester. 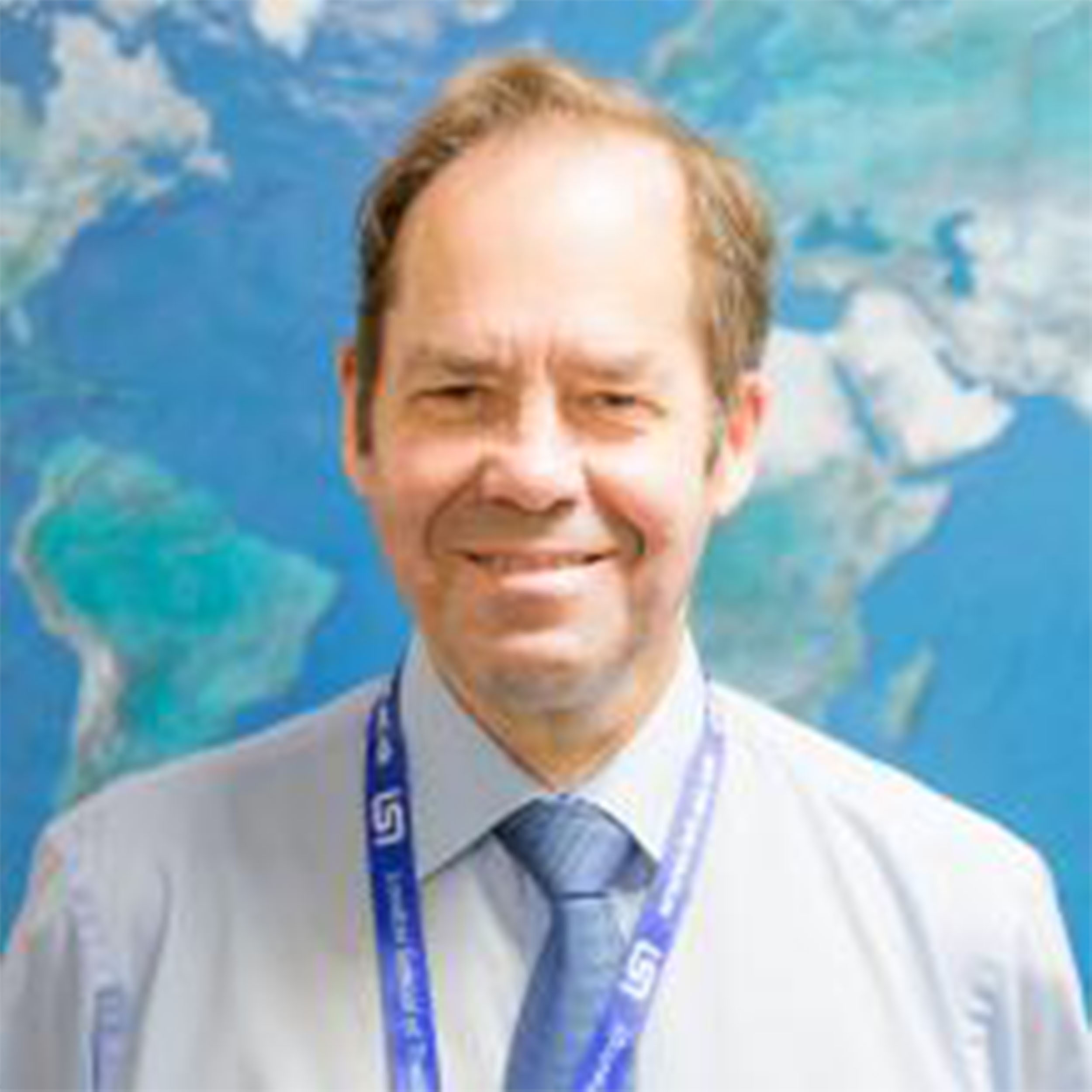