Professor Twelftree brings a wealth of academic and pastoral experience, having previously worked at All Souls Church, Langham Place, London, and as a Vineyard Pastor in Australia. He was educated at the universities of Adelaide, Oxford and Nottingham.

Before coming to LST Graham was for many years the Distinguished Professor, and then the Charles L. Holman Professor, of New Testament and Early Christianity, as well as Director of the PhD Programme in the School of Divinity, Regent University, Virginia, United States. He was previously ordained by the Uniting Church in Australia, leading the largest church in the denomination in the state of South Australia. In more recent years he has been licensed as a Vineyard pastor in Australia and the United States. He is a founding member of the editorial board of the Journal for the Study of the Historical Jesus (Brill) and has been on the national (United States) board of the Institute of Biblical Research. 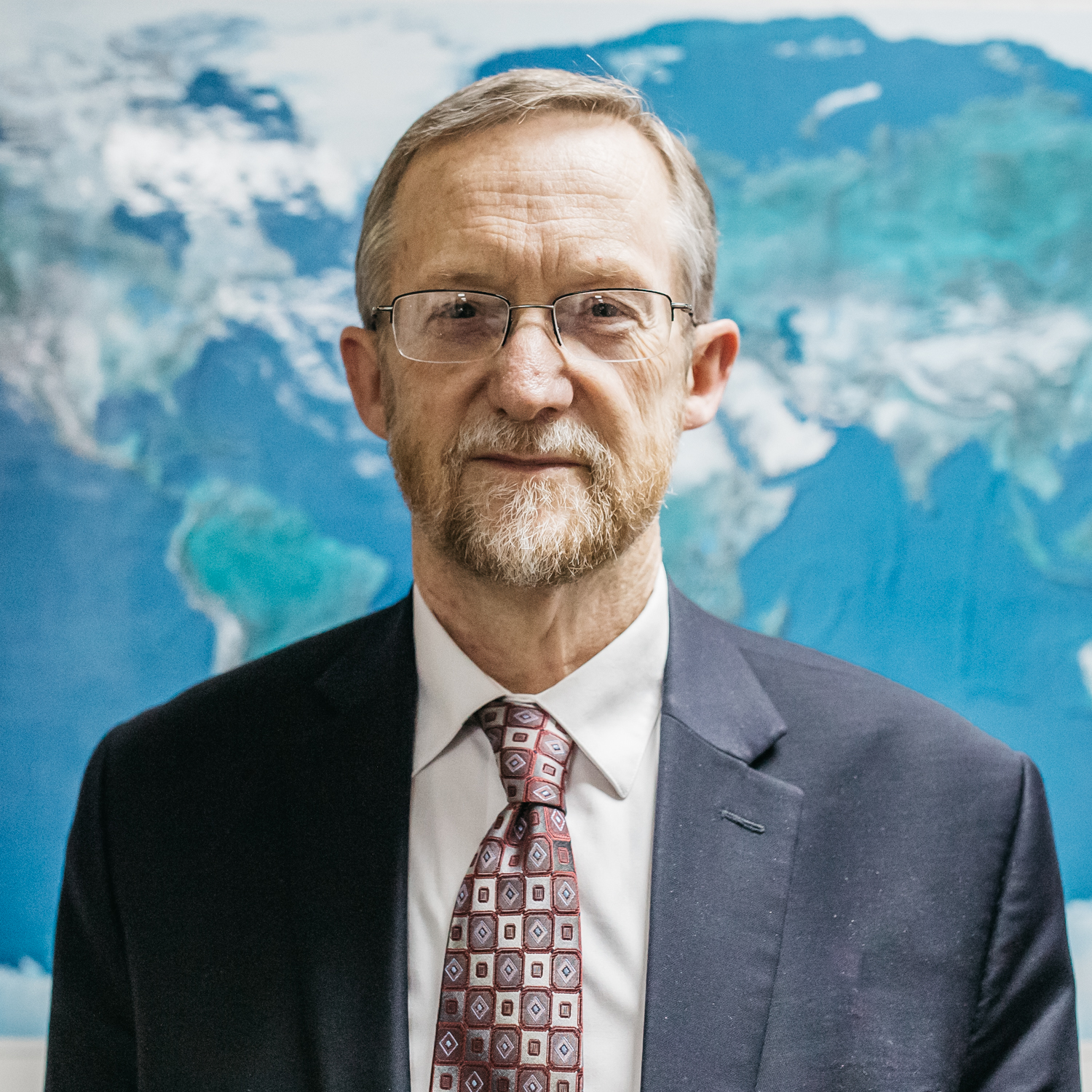