Having been married to a Baptist pastor for nearly 20 years, Emily is passionate about ‘putting theology into practice’. She seeks to facilitate this by coordinating practical placements for students at London School of Theology, as well as helping them identify and get equipped for their given vocation after graduating. After her first degree, an MA in modern languages at Cambridge, Emily joined the heady world of Public Relations as a graduate trainee.

After six years of pursuing this career (in London and Brussels) she changed tack and returned to London to understand her new-found Christian faith more deeply by taking the then CLAM course at LBC. Here she met and married John and launched into the Baptist world! Several pastorates later (in Edinburgh, Cheltenham, Sydney) John, Emily and their now teenage daughters returned to NW London to Rayners Lane Baptist Church. In this culturally rich church family (44 nationalities at last count) there’s a wonderful passion to model deep fellowship within diversity. Then, when a job in the Training Unit at London School of Theology came up, it felt natural to return to college as staff, which she did in December 2013. 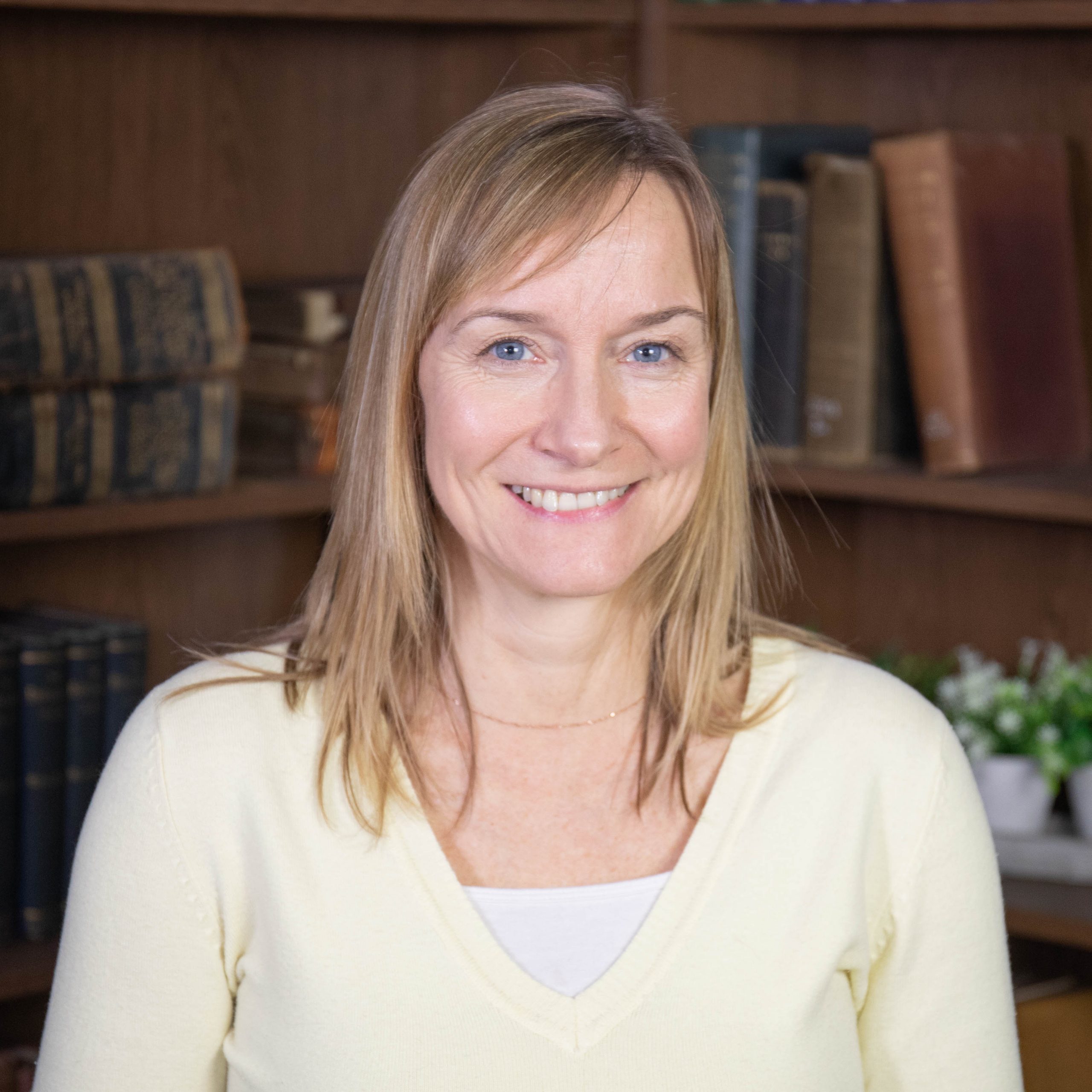