Yinxuan completed his PhD in social change and sociology of religion at The University of Manchester in 2016. Prior to this, he obtained an MSc in Social Policy at the London School of Economics. Before joining LST, Yinxuan has worked as social researcher for The University of Manchester and City, University of London. His main research interests include Christian sociology, overseas Chinese, social and political change, inequalities, as well as research methods. Apart from his main job, Yinxuan has been involved in student ministry in London and Manchester. Originally from China, Yinxuan was brought up as atheist but came to know Jesus when he was studying in The Hague in the Netherlands.

In 2020, Yinxuan initiated a research on the impact of the COVID-19 pandemic on the Chinese community and Chinese Christians in Britain using his spare time. His project at LST is largely inspired by this 2020 research, which has appeared on several media, including BBC2, United Christian Broadcasters (UK), The Guardian, Huffington Post (UK), and Le Mond. 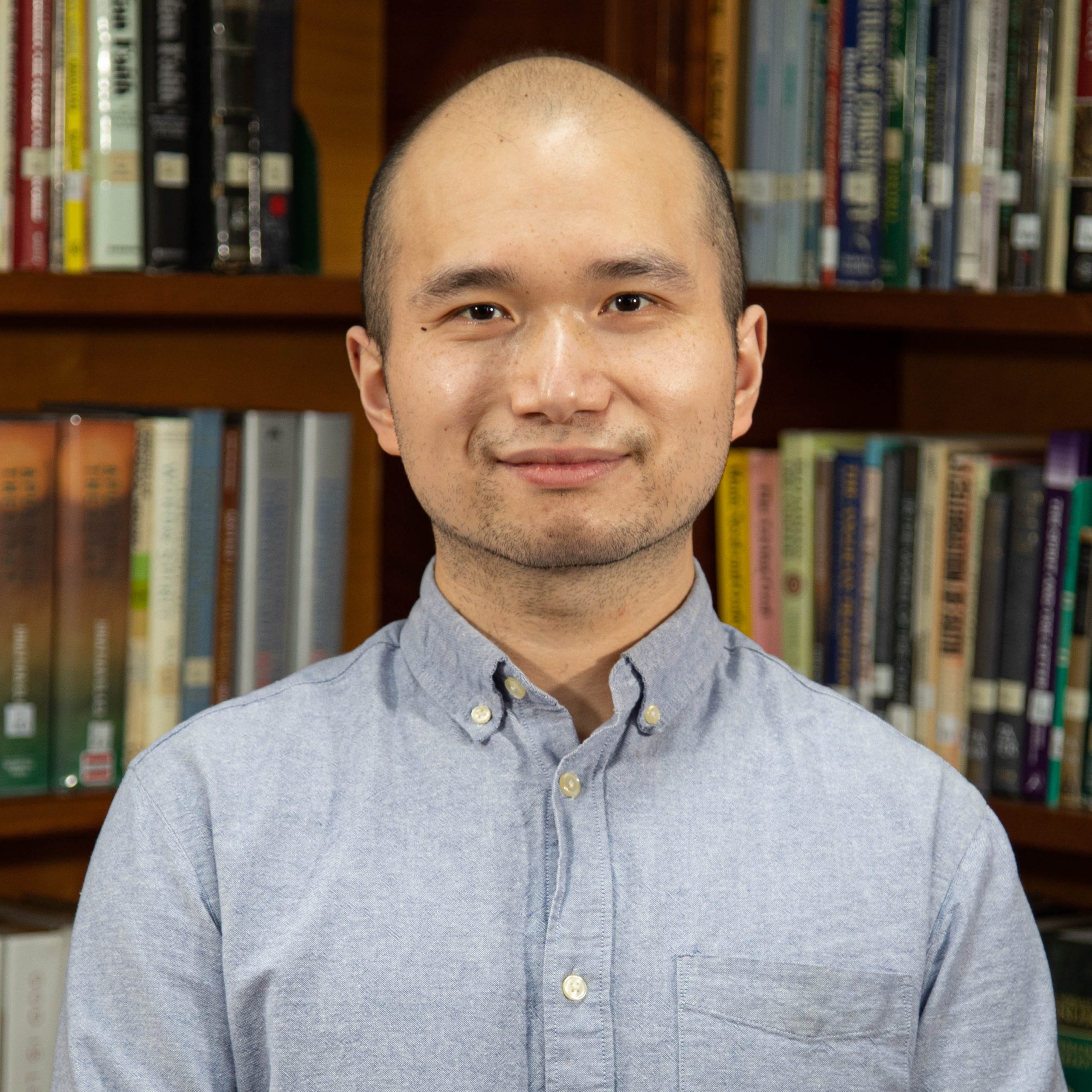