He has been on the faculty at London School of Theology since 2011, where he has served at various times as a Vice-Principal, Director of Research, and Academic Secretary. He presently concentrates on research, while also offering a moderate amount of undergraduate and postgraduate teaching.

William earned his degree in medicine from Edinburgh University, an MA from London School of Theology and a PhD in theology from Edinburgh. His PhD researched an aspect of the Word-faith movement.

William’s research interests primarily lie in Pentecostal/charismatic/renewal and New Testament pneumatologies, christologies and understandings of the Trinity. He supervises research students in these and related areas.

The Foundation For Pentecostal Scholarship 2010 Award of Excellence (book category) for my The ‘Spiritual Death’ of Jesus: A Pentecostal Investigation (Leiden: Brill, 2009).

* = Journal article that is peer-reviewed, according to published sources.

Various book reviews, mainly in The Journal of the European Pentecostal Theological Association and Evangelical Quarterly. 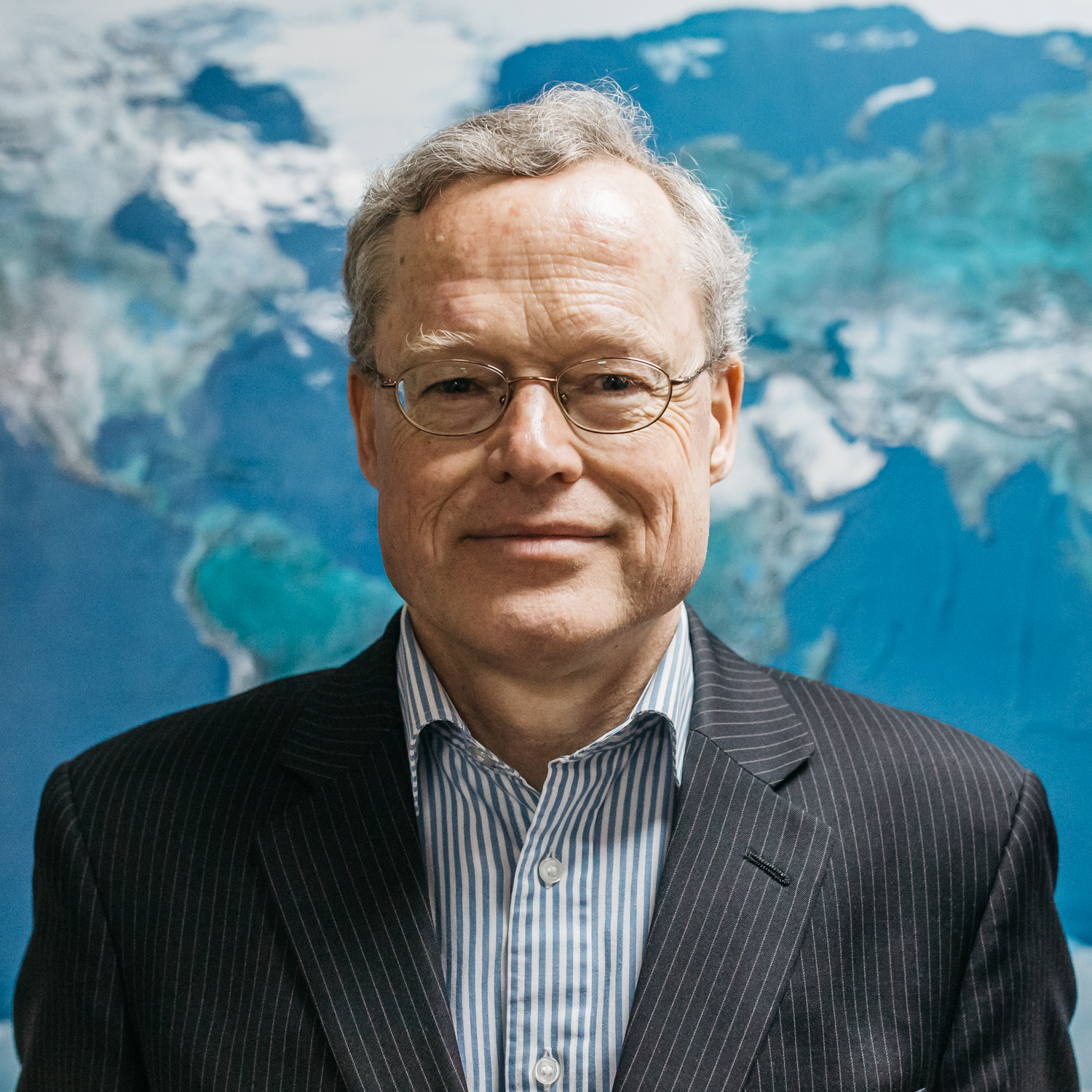