In 2014 Hugh retired as Regius Professor of Hebrew at Oxford University. He is a fellow of the British Academy. He re-joined the LST Board in 2011, bringing his skills and knowledge of working in academic environments.  Hugh read for his BA in Theology at Trinity College, Cambridge (1966-69) and later undertook graduate work at St. John’s College.  He then taught Hebrew and Aramaic in the Oriental Studies Faculty at Cambridge and was a Fellow of Clare Hall. He moved to his Oxford position in 1992. While in Cambridge Hugh and his wife Julia started an independent (Brethren-style) church on a large housing estate, this developing out of a children’s work which has long been a particular interest of them both.  Since 1989, however, their home has been in Southwold, Suffolk, where they are much involved with the local Anglican church and where Hugh conducts services on a regular basis. 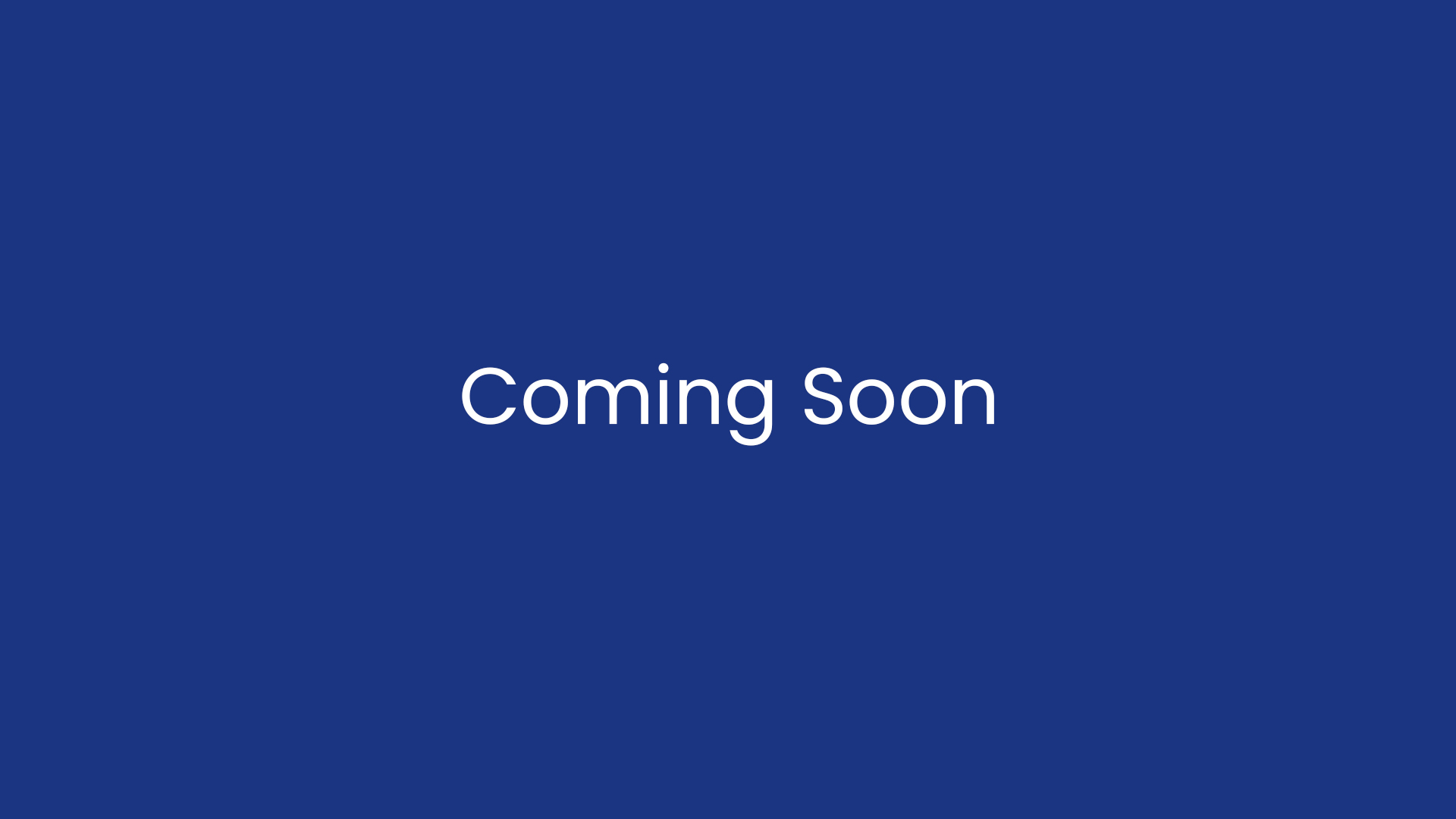