Adam is the Fundraising Manager at London School of Theology.

Adam has worked within the Christian charitable sector since 2004. His earlier career, after graduating in Law, was in media and education. In spare moments, he has also been a singer, a voiceover artist, and a Poodle Wrangler on a leading music cable channel.

Adam has been Chair of his local residents association, representing more than 1,000 people, since 1989. He has tried resigning several times, but on each occasion he was entreated to reconsider.

Adam is a Member of the Institute of Fundraising. 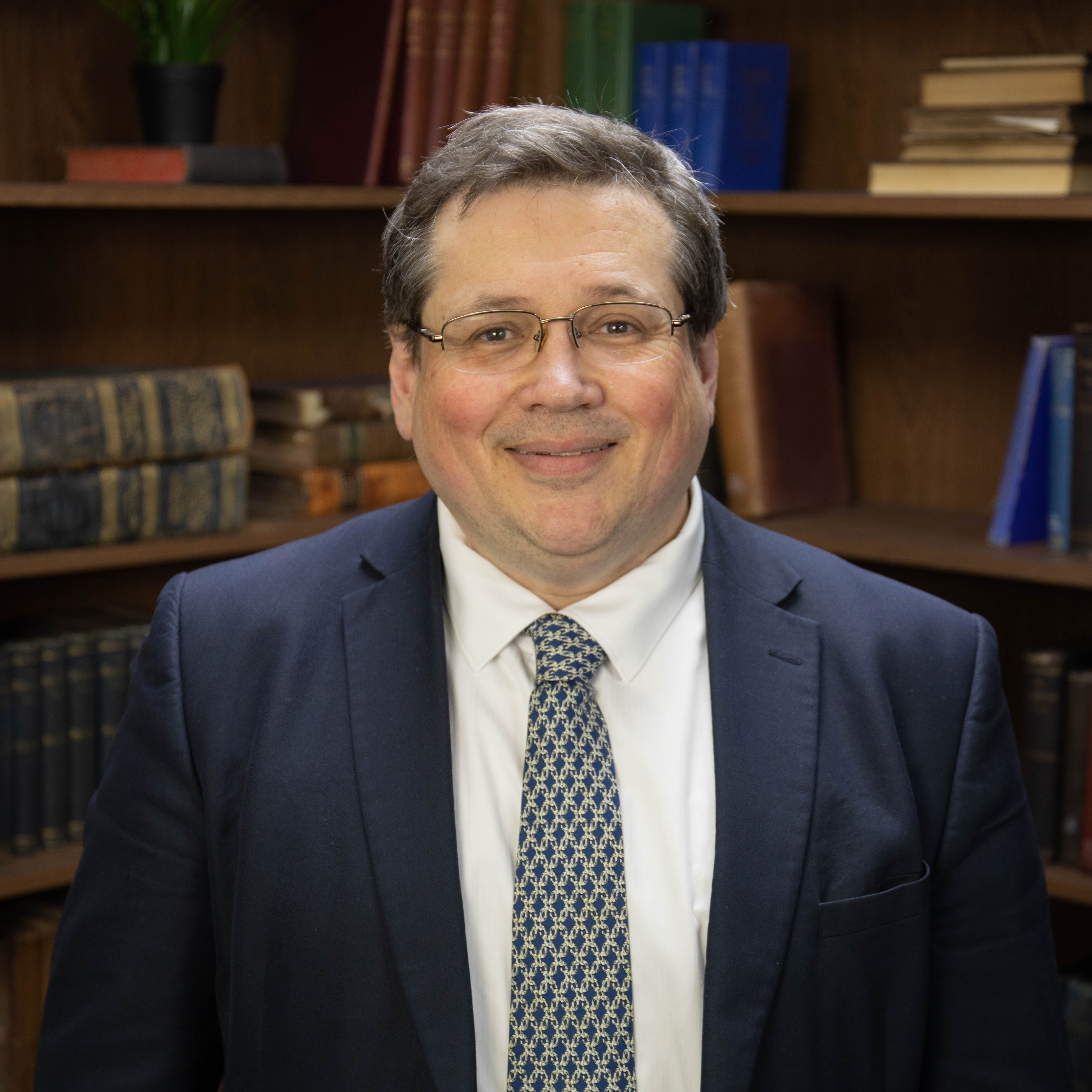